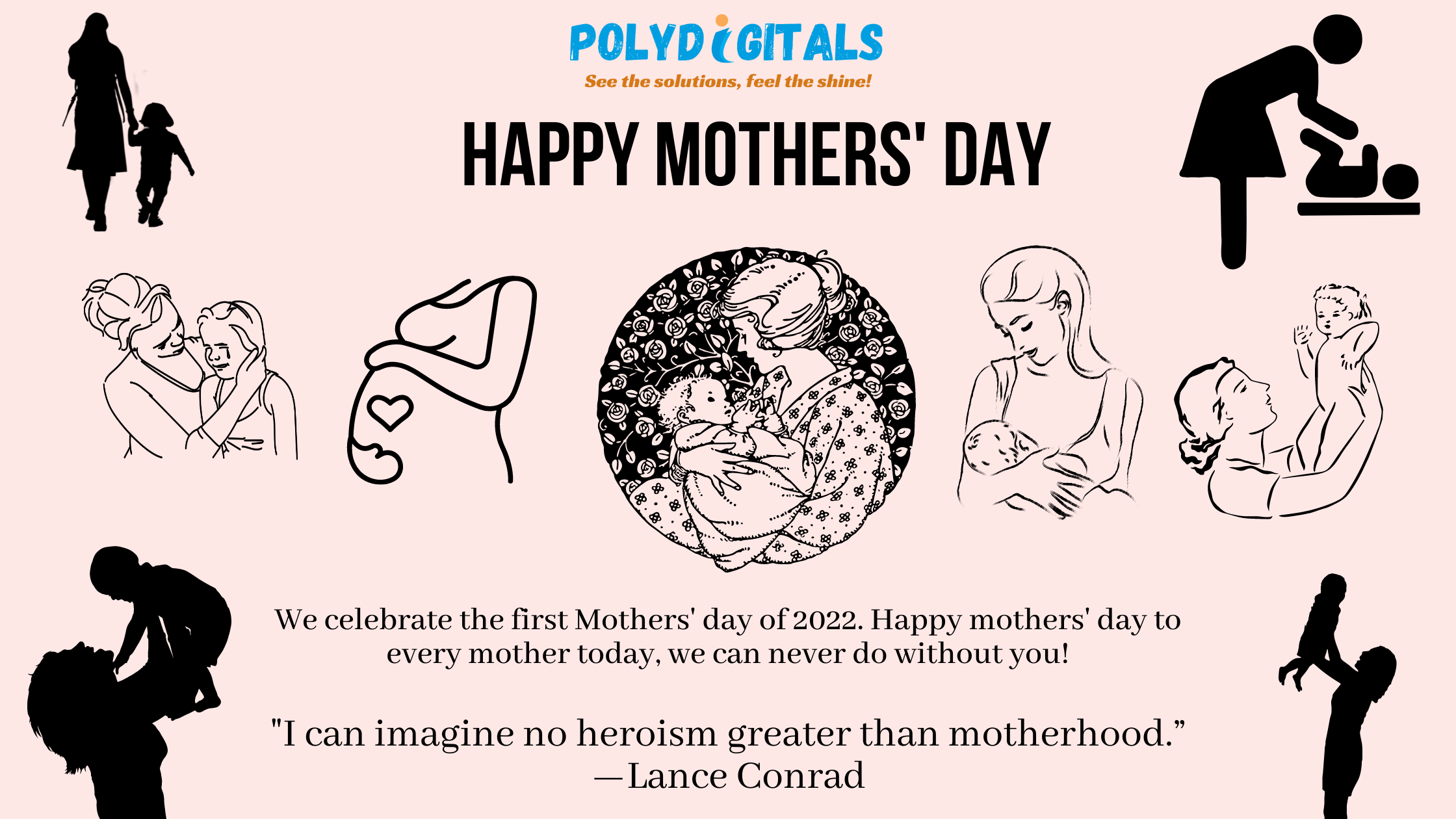 Becoming a mother is an experience that almost every woman in the world looks forward to. It is an experience that they cherish and never forget, until they leave this earth. It lingers with them, their bodies change during and after pregnancy, they change emotionally, it’s an experience that only a mother can understand. Mothers are strong, affectionate and they sacrifice a lot for their children. Every mom is a superhero! To celebrate the first international Mothers’ Day of the year 2022, here are 22 facts of being a mother.

HAPPY MOTHER’S DAY TO EVERY MOTHER IN THE WORLD! YOU ARE OUR REAL LIFE SUPERHEROES AND WE LOVE YOU!!!